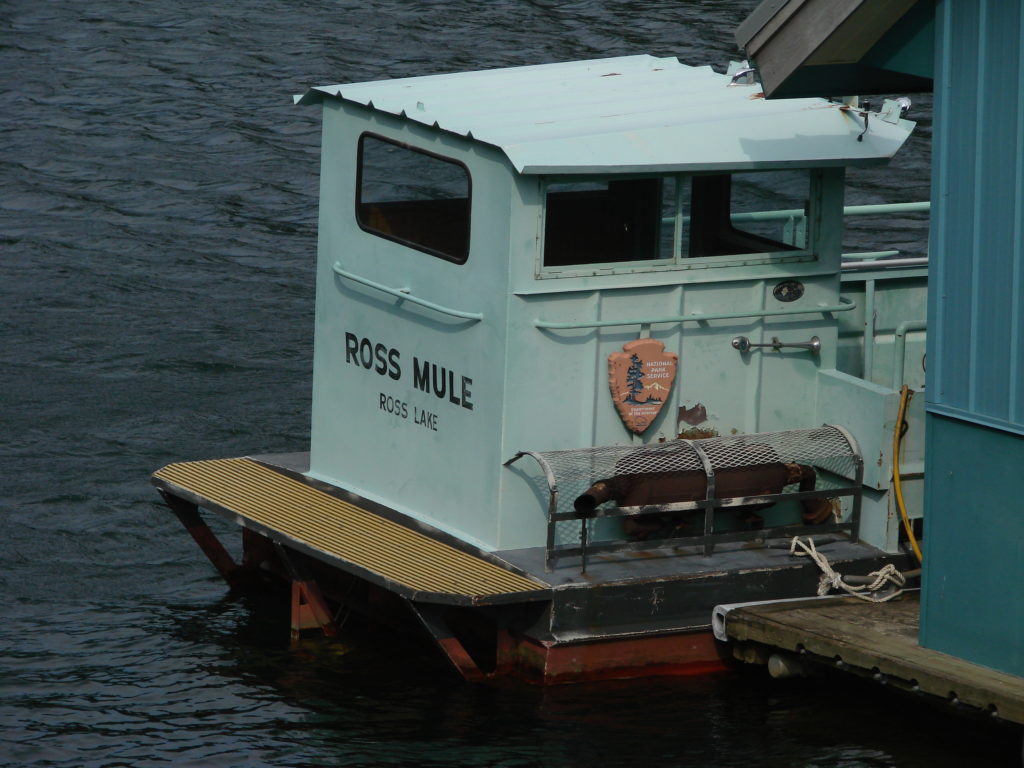 A further email told me that I will catch a ride with Jerry Cook, captain of the Ross Mule, up the lake to the Deso trailhead. And I need to meet with Andris before the daily fire briefing at 730 AM.

I left Bellingham at 4:30 AM after having a quick bowl of  cereal and filling up my 3 one-liter water bottles. Since I was making good time driving up valley, I permitted myself a 10-minute snooze in the parking lot of the Cascade Mercantile store near Birdseye. I have perfected the art of quick naps in Hawaii as a hospital intern back in 1977.

At 7:10 I pulled in to the grass opposite the fire office, left my pack in the car and went inside to find Andris. The room was full of people I didn’t know but they looked like the Fire Ecology crew. Andris gave me the Deso radio, the key and told me that there were cubies up there. When I asked for the usual weather instrument kit he told me that dispatch didn’t need the daily weather readings anymore, advances in technology had taken care of that ……so no sling psychrometer, windspeed gauge, etc. Yahoo! less to carry 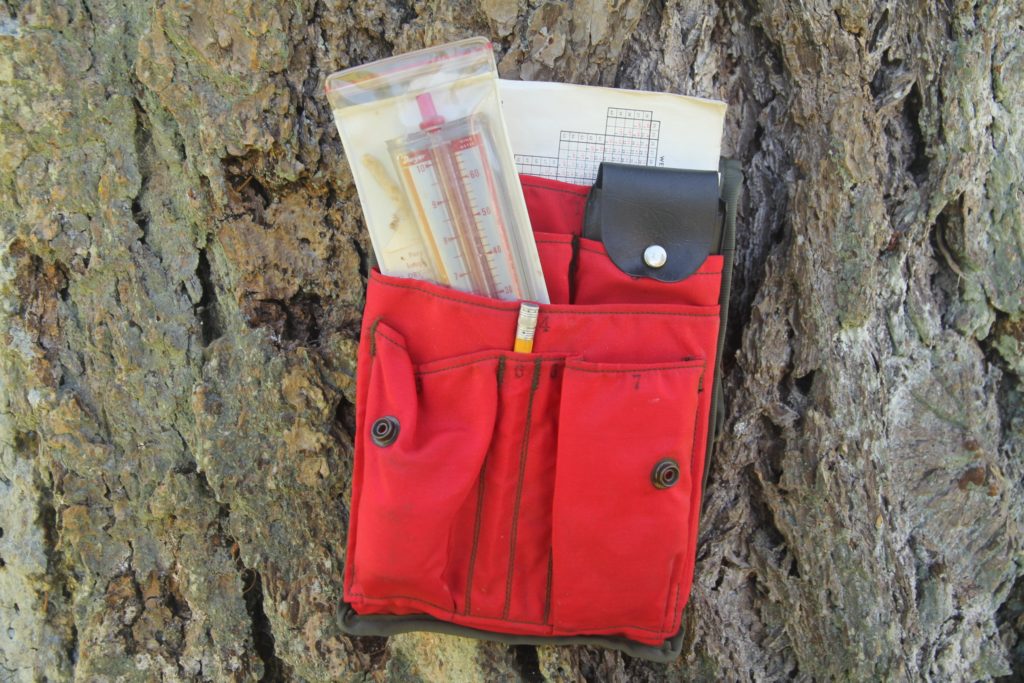 I stepped outside to get my pack from the car, stowed the radio in the outside mesh pocket where I could hear it as I hiked, batteries inside the main sack and locked my car. Just then Jerry was pulling up in his van. I climbed in next to two attractive young female rangers. Made me wish I was as good looking as Kerouac and their age. Jerry dropped some items at Colonial Campground, and then drove on up to the Ross Dam pullout. After parking his van, we hiked down the Happy Creek trail to the boat. It seemed to me to be a freefall rather than a hike down but the 3 of them had already spent much of the summer in the mountains and didn’t have the heavy pack I was trying to get adjusted as we flew along.

The Ross Mule is an old WWII landing craft boat that was adapted by the National Park Service for lake tasks, like hauling materials or people or say picnic tables up and down the long lake. It goes along slowly, almost imperceptibly in the scale of the North Cascades. Looking at the water next to the boat as you motor forward gives you a swirl of movement but looking out at the seemingly motionless shoreline — there seems no evidence of progress.

It takes 3 hours to motor up the Desolation trailhead……but it was a sunny day and we stopped to check on a work crew near Lodgepole Campground. 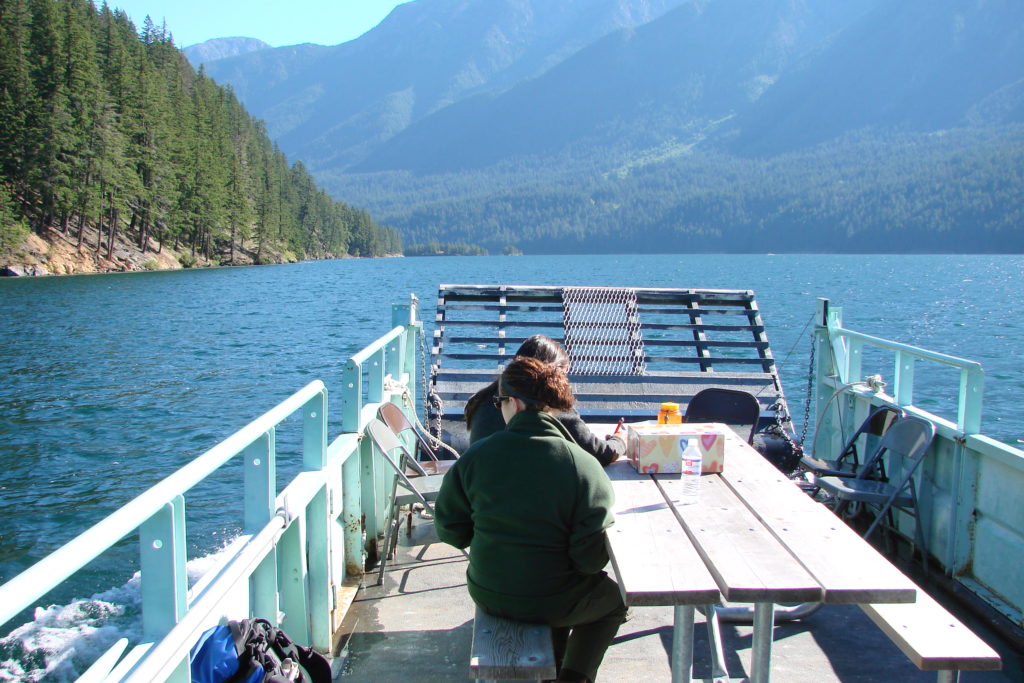 At eleven o’clock, Jerry finally nosed the Mule into the brush next to the Deso dock and cut me loose. His shouted greeting was “See you on Saturday”…..a reference to him leading a class for the North Cascades Institute on the Beat Poets. Jerry spent a season firewatching on Deso and knows it well. He told me the story of using the marmots to dig a trench for the wire that went out to the radio mast……a wooden pole about 20 feet out from the lookout. Jerry had tried to dig it with a shovel but kept hitting rocks….so knowing the marmot’s proclivity to dig…he simply urinated along a line each day between the corner of the building and the pole and the marmots dug up the urine-soaked dirt and rock till he had his trench long enough and deep enough. Then he laid the wire, covered it with fresh dirt and rocks and began urinating elsewhere less the marmots now chew up the wire.