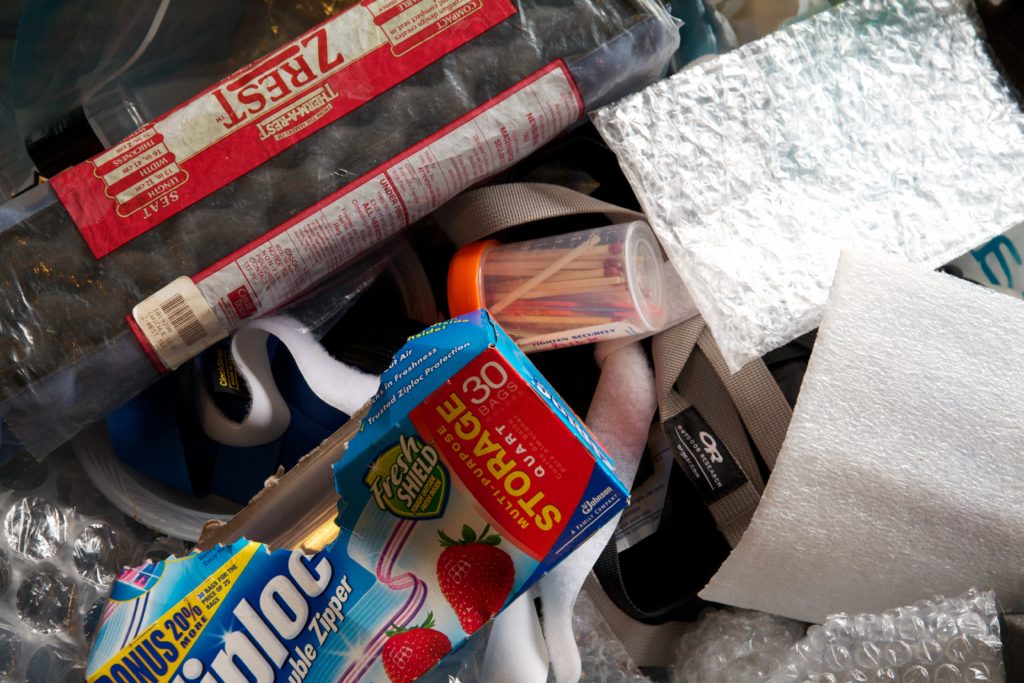 Most of the year I work as a physician in a town about 90 miles to the west of the Park….. My days are patients, one after another, until the work hours of a given week are extinguished. But in August each year, I watch my email to look for a message from Andris Vezis, the fire manager for the North Cascades National Park. The NOCA acronym comes from the National Park Service abbreviation for the park  NO…rth CA…scades “Andris knows me from a couple of assignments upon on the Sourdough Mountain Lookout. In 2007 though, he emailed me about working up on Desolation Peak. The Park Service abbreviates it “Deso”. The summer was heating up and the lightning wouldn’t be far behind.

When it popped up on my screen at the office one day– I was in the midst of the medical urgencies swirling around me, and was astonished to actually see the request appear. I reread it to see if it truly said what I thought it said. Then I closed down the email program and opened it back up again and see if it was still there…….following that I saw a couple of patients and came back to check if it was still there. It was something I had waited so long to see that I was worried that I might be imagining the message…….that the never-ending stream of patients, phone calls & medical records had pixelated me.

But it persisted …. and the invitation began to trigger a flood of remembered smells and feel of other old wood lookouts ……weathered grey or green with above timberline views, pristine clear snow melt water lying at the lower edges of snowbanks….. the chill after sundown at those altitudes, the buzz of flies ……the staccato of the radio……my memory flooding my consciousness with excitement.

When I next sat down to dictate a series of patient notes, another part of me began the planning process….is there snow left for water? Has someone packed the cistern to the north of the LO with snow or are there “Cubies” ( 5 gallon plastic bladders of water held in stout cardboard boxes shaped like a cube ) that have been dropped by helicopter ? 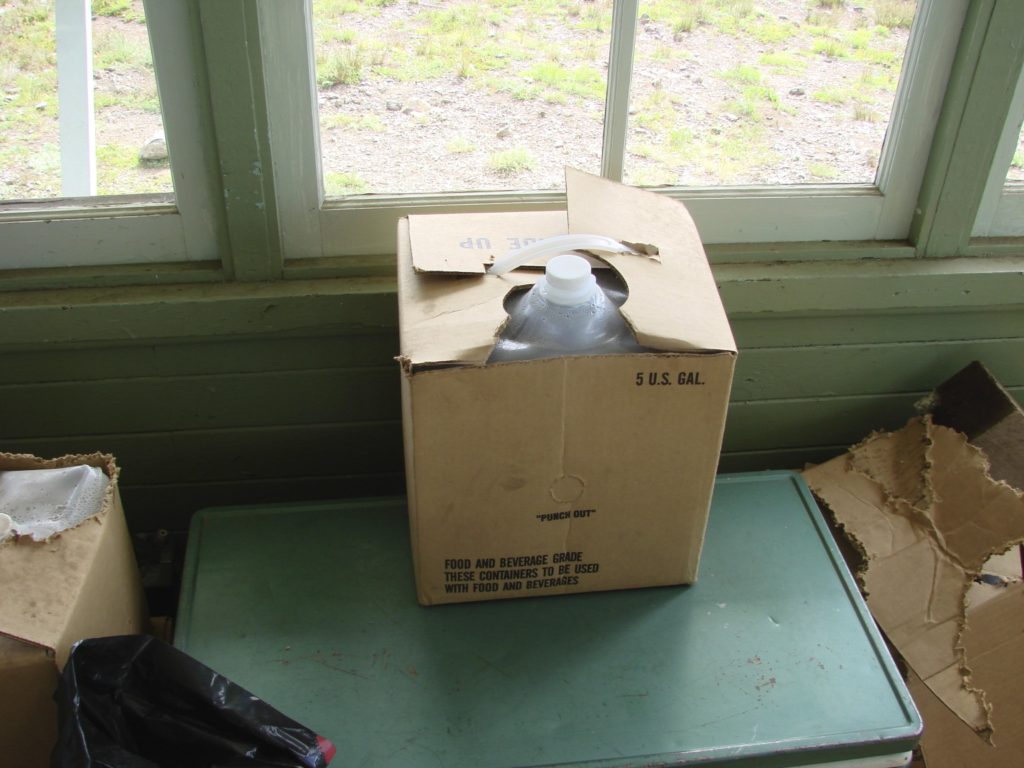 If so, has someone like Jerry been up and put them inside the lookout? Or are they still outside where the marmots will certainly have gotten into the them, chewing on the cardboard?  Is there propane left in the tank? ……Are the heavy shutters up and braced with the struts? How soon do I need to leave? What food will I take? How many days are likely? What gear to take? What treats? What music for the iPod? I’ve got to remember putting on some of those old recordings of Kerouac doing his readings to play for visitors… 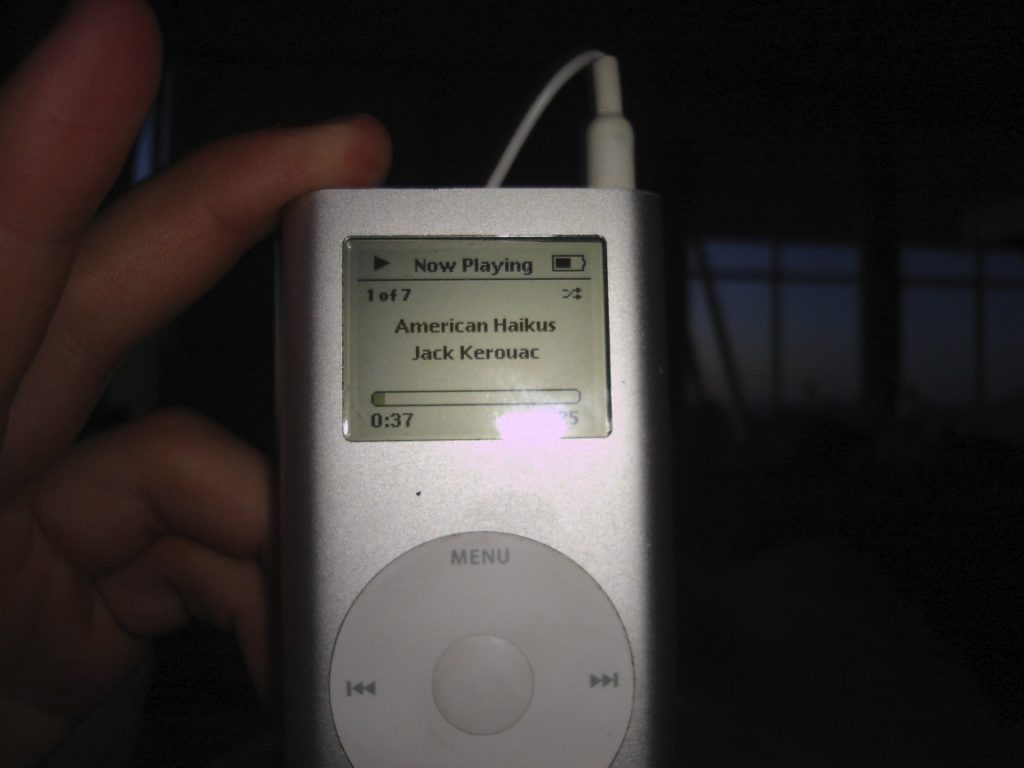 Which camera? Will I be able to afford the weight of a paperback book? Which friend might come to visit and bring chocolate? Will my son Adley be able to come with supplemental supplies again?

So after pondering this all quickly ……I tell Becky, my receptionist, to begin canceling patients. I do a quick internet check of the Bellingham REI store times and call my wife. In my lingo, its “rock and roll” time. Then I carefully email Andris back: “ Yes, I would be happy to come. When precisely should I be at the Fire Office in Marblemount? Am I hiking up or are they giving me a heli ride”?  The latter would mean I can take not more stuff, but a little heavier stuff, in my backpack.

Andris ordinarily gives you 2 days notice for a relief job like mine. Busy days. Once you are up there, there is no recourse, and no store for 32 miles. But all that’s irrelevant anyway because you can’t leave your LO, you are on duty……paid for 8 hours but working 24.

I can get messages out about needing certain items (like the time I forgot my journal) with hikers who are headed back to civilization. They will usually agree to phone my wife when they get a chance. But she would still need to find someone who is willing to come…… to hike up…. pretty unlikely event, except for Adley or a close friend in good shape.  Regrettably my wife herself has never hiked in to any of my lookout assignments. : (

Cellphones do not work at Desolation since there is no tower within sight. The park’s handheld radio system works well via the radio repeater on the top of Ruby Mountain to the south—- but its only for official business, which does not generally include a request for say toothpaste.

I can’t carry enough food in my pack for 10 days to really satisfy my hunger…. only enough to keep it at bay. Neither the weight nor the volume permits it. Jack was outfitted at the start of the summer with mule pack in. But for a relief lookout like me, it’s just what I can carry. Most of my pack space is taken up with the sleeping bag, clothes, radio & water filter.

People sometimes ask me what the hardest part of being a lookout is. They think it is the loneliness……but for me…..it’s that I can’t snack. NO eating between meals– so I force myself to wait till a preset time to eat each of the three meals per day. If I didn’t do that, I could eat my week’s worth of food in a day. It is tempting, but you have to have the discipline. Each meal is planned, and I always save Mary Jane’s Macaroni and Cheese by for the last night —–seasoning it with torn off pieces of beef jerky. It is my favorite dehydrated meal and the taste of it reinforces the feeling I am “going down”….or as Kerouac would say, “ Going back to the known world”.

Driving home from the clinic that night it really hits me, in a few days, the world of patients, surgeries, cars, phones, computers, people, the internet, streetlights, newspapers, & stores will all be gone. It will be quiet, at this time of the day, the day hikers if they came …… will be gone, the air will be still, the distant birds riffing off and then sailing down the mountain to bigger trees. I take a deep breath and feel the flush of gratitude to Andris for yet another assignment, for work that is a gift, for my soul to reappear from under the rubble of noise and duty and schedule.

My backpacking stuff is spread among four boxes in my garage and two in my mother’s garage across town. I have been thru this process many times and know the items I need to find. I go thru the boxes after dinner that night, spreading everything out in the family room and begin to assemble a pile of possibilities.

In the first pass, I throw in everything that is a candidate. I call this pile #4.   Then I thin this down by tossing out the stuff that would be fun, but you know now that you need to get serious. This is pile #3. Many backpackers watch the weight but are ambushed by the volume of their stuff……going to a bigger pack that gets it all in. But this is like pouring more cereal in the bottom of your morning bowl because you have milk left over. Then you eat some of this cereal and find that you have cereal left but no milk……so you pour more milk and on it goes. I have very little volume and weight to play with, and as I get older, it gets less and less. I just can’t carry a 50# pack anymore ……not sure I ever could.
.
Then I look over the pile #3 and find things whose function can be covered by another thing……like toilet paper that doubles as Kleenex, or my spork which has a serrated edge to act as a knife. Furthermore, the spork is thin, plastic, lightweight and a bright yellow color that won’t be easily lost. Getting rid of duplicates brings me to pile #2. Then looking over this, I search for missing items like a pencil sharpener or a string to help measure distances on the maps, or a protractor to gauge the angles.

But the most critical thing and something I would never take on a normal backpacking trip are my Celestron 8 x 32 binoculars. The NPS ones on both Sourdough Mountain and Desolation Peak are terrible. Awful. Mine though are wonderful and can help tell the blue tint of smoke from the white of “water dogs” (common hanging patches of water vapor) …or the slight gray of smoke from the white of a drifting scrap of low hanging cloud. They snap into focus crystal sharp. It is a big deal that they do not require AA batteries or any sort of power……it is such a big deal that I consider it a miracle. They are many miracles up there, not the least of which is reading Desolation Angels in Jacks chair, and be astounded for probably the 20th time at how good he is at describing the place.

Then it is time to list out every meal, and then go get all that food. Selection of food is an artform, it must be calorie dense, compact but lightweight, and something to look forward to. It is packed in two yellow smell proof waterproof stuff sacs.

This then makes pile #1 and I trial load it into my pack like a 3D puzzle. Inevitably it all doesn’t fit and I am forced to discard a few more things……most regrettably the paperback I was really looking forward to. Even when everything fits, you make sure that you still have a little room because there is one last set of critical items——

At the fire office they will issue me a large walkie talkie radio with spare AA batteries and a key to the LO. That key by habit goes in the zippered cargo pocket on the right side of my pants.